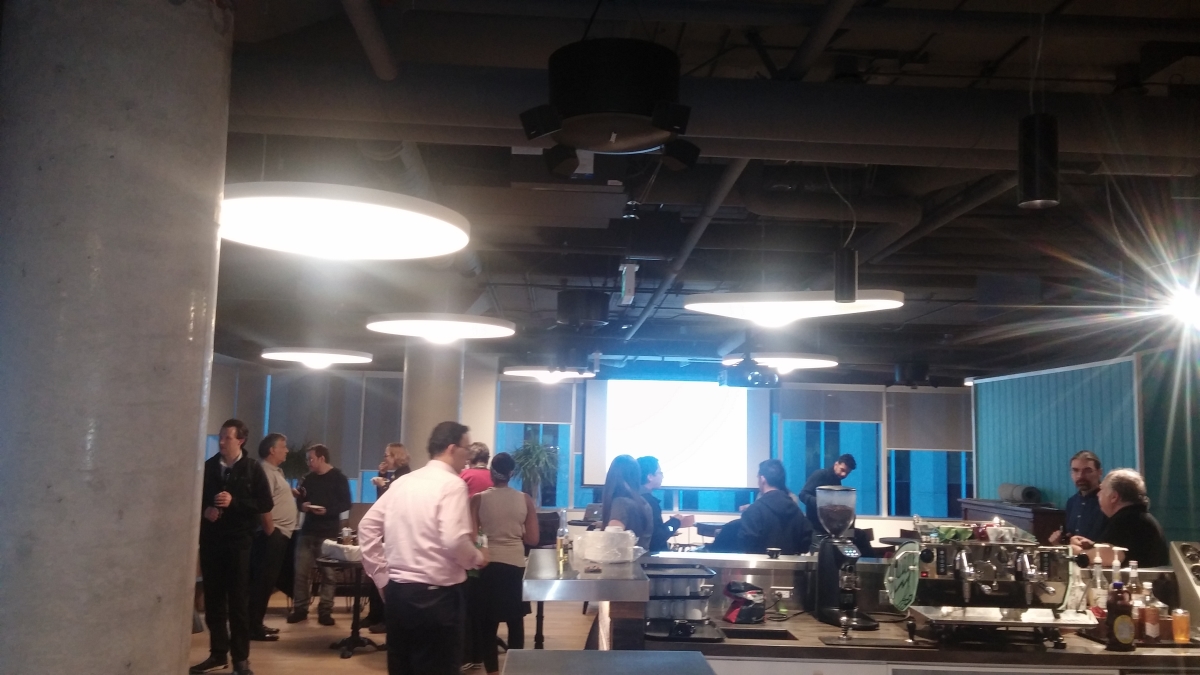 WordPress powers almost 25% of all websites, making it a large target for hackers. These are my slides & notes from a talk I gave on securing WordPress at the OWASP Ottawa October 2015 Meetup. 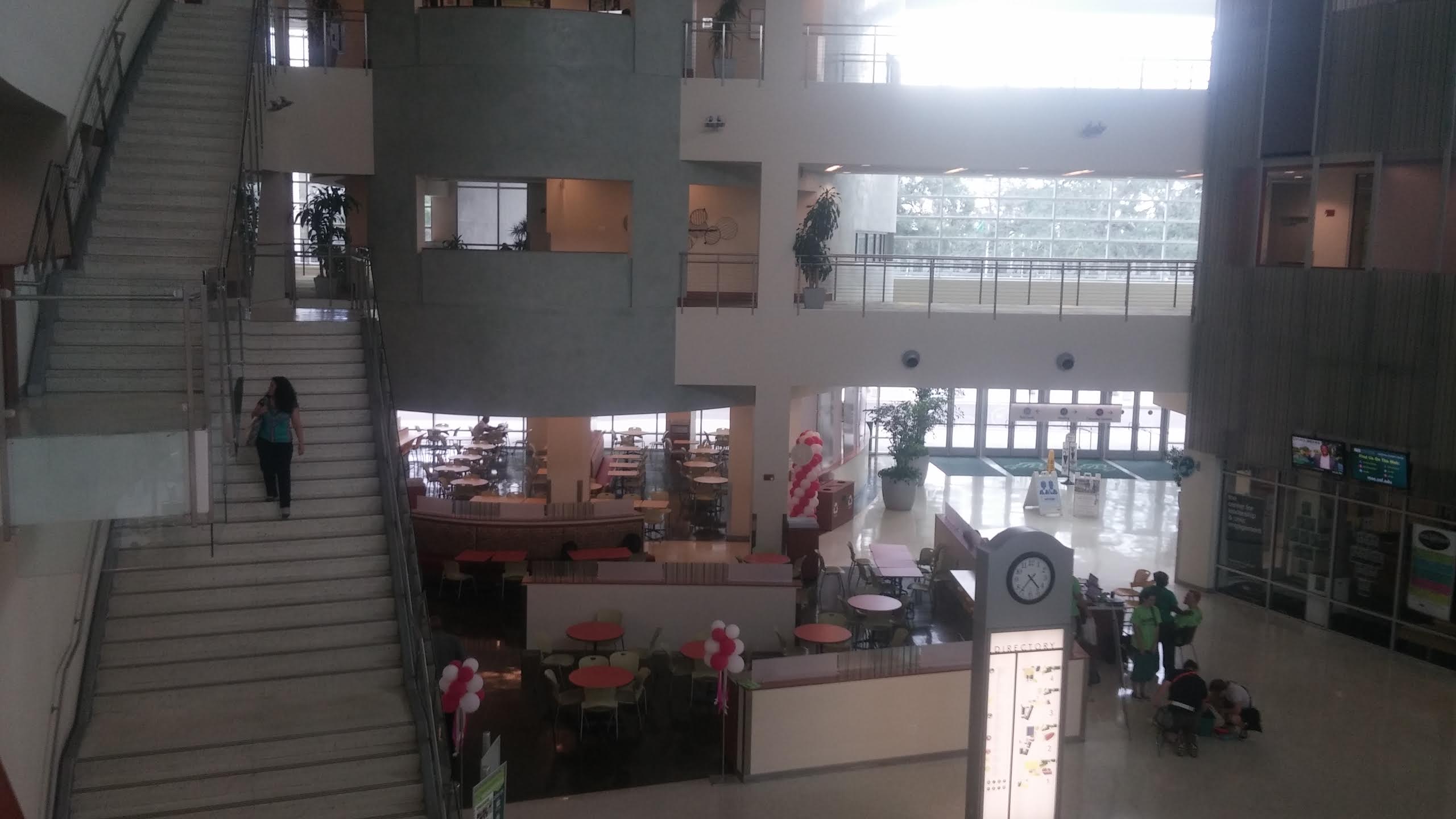 The slides and notes from the presentation I gave at WordCamp Tampa 2015 about the WP-CLI Command Line tools for WordPress. 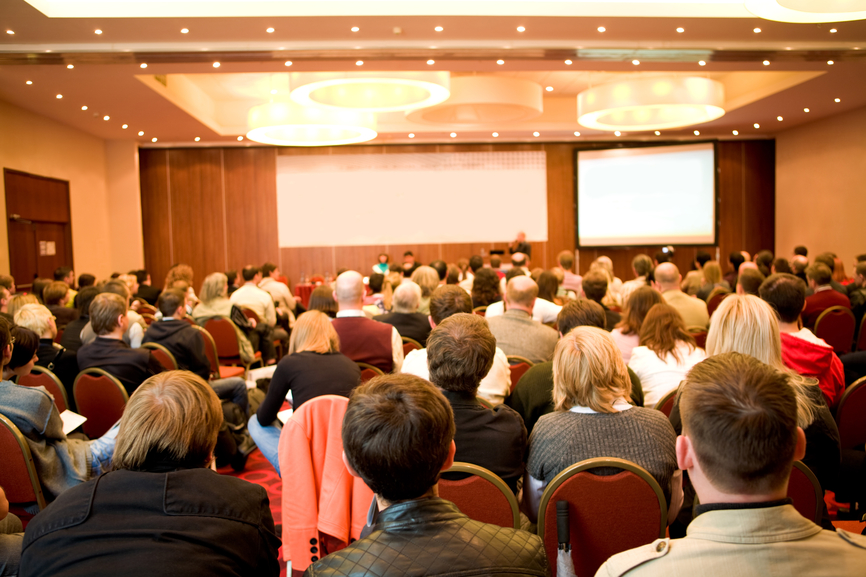 The Value of Conferences

The conference/camp season has officially kicked off for me. With a few trips behind me this year, and a several more planned,  I was asked recently…

Today, the White House released a statement from President Obama in which he puts his support behind Net Neutrality – the concept that Internet Services…

I recently purchased a new computer with a solid-state hard drive as the operating system/applications drive.   It isn’t a great idea to store your data…