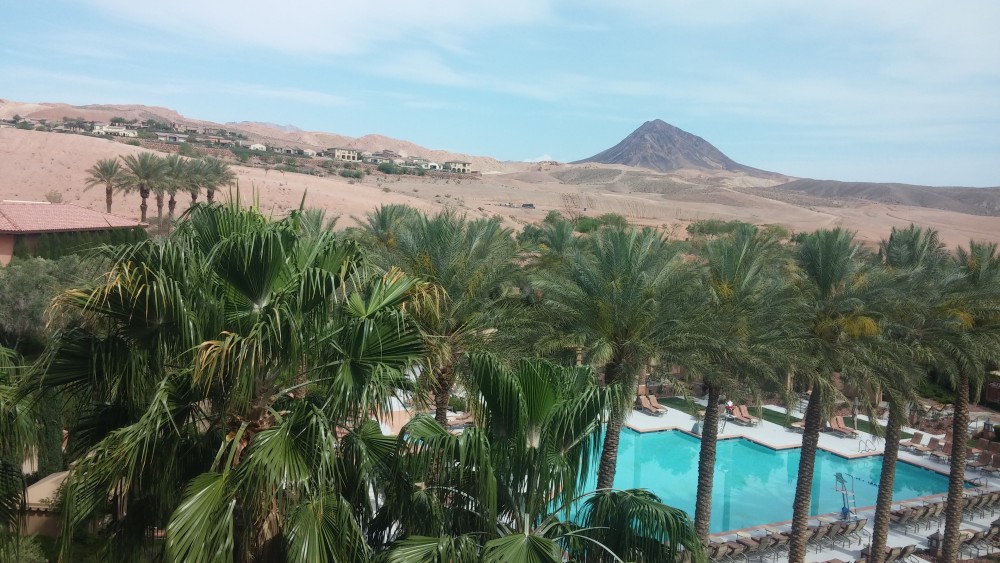 Summary of the Inaugural LoopConf

Last week I had the pleasure of attending the first ever LoopConf. Unlike the community-focused WordCamps, LoopConf is the first WordPress event aimed directly at developers.  It was a bit of a risk going to the first one, nobody knew exactly how it would set itself apart, and whether it would be worth the higher price tag. The good news is:

My observations from LoopConf.  First, the pros:

Of course, no event is perfect. So, here is  the, much shorter, list of cons:

Now that everyone has an idea of what the conference is all about, I expect we’ll see many more attendees interested in showing up in 2016 (which we’ve been told is already being planned).

Thank you so much to Ryan Sullivan and the rest of the organizing team for putting on this conference.  To the speakers, bravo!  To the sponsors, thank you for enabling this to happen. Your support of the WordPress developer community is greatly appreciated.