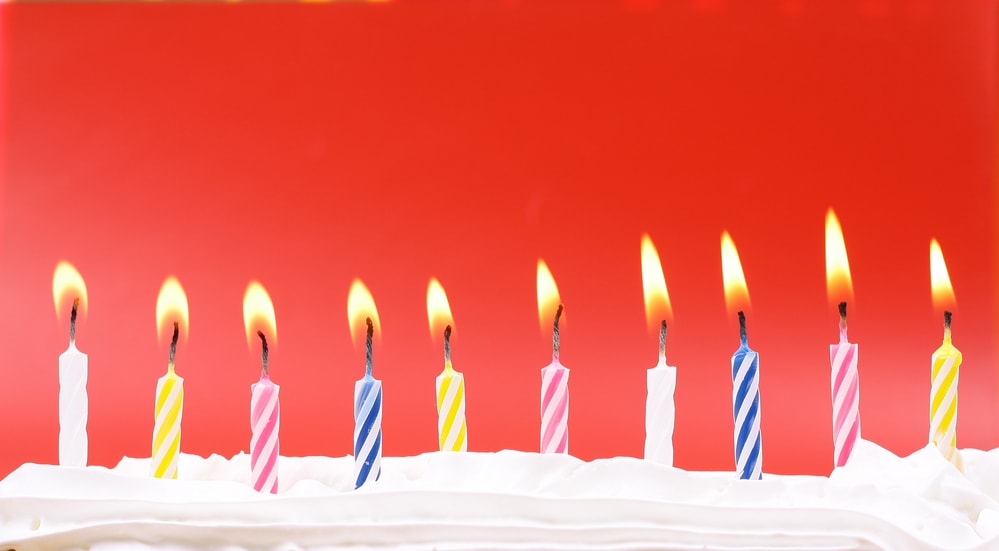 Well, here we are. 2020. I just turned 40 a few weeks ago. I figure these are both fun reasons to look back and see how my career has changed over the past decade. It’s a bit of trip down memory lane….

Where I was 10 years ago

In 2010, I was in a full-time consulting engagement with the Government of Canada, where I’d been working since high school. I was a .NET developer (ASP.NET v2) and writing many, many queries in Microsoft SQL Server (I believe we were still running v2005).

My side hustles included running a DJ & Karaoke company in Ottawa, and freelancing as a sound technician, lighting technician, and stagehand to various theatres and production companies around town.

I also had several small .NET & PHP contracts on the side that I would take care of in the evenings & weekends.

In 2014, my career took a change in direction after the government department I was contracting with decided to change our project from a consultant-staffed job to using staff resources.

I took a one year contracting working for a local GIS firm. Although I was only there for a short while, this job gave me my first experiences doing many things I wasn’t exposed to in my previous gig:

It was a huge learning curve, but a great experience.

Taking the plunge into salaried life

In 2015 one of those clients who I did web development projects for on the side, asked me to join their team as a full-time staff member. At age 35, this was my first salaried position – my first “real job” I joked at the time. Thus began my journey with Actionable.co (still Actionable Books at the time).

This was also officially my plunge into remote work. Working full time from home, with a manager who lived in another city. It was a huge, but positive change, from the daily commute and working in a cubicle.

I went to a land down under

In late 2015, I was very fortunate to be sent to work alongside our the development team we’d engaged in Adelaide, Australia. I spent 7 weeks there, working with our team of developers and designers kicking off the project.

This wasn’t the first time my work had sent me elsewhere (New York and London are the two that come to mind) but it was by far the furthest!

Over that 7 week period, I was introduced to more new tech for the first time:

Discovering the WordPress Community and a love of speaking

Stepping back a few years again, to 2013. I’d been doing some contracted work that introduced me to the WordPress open source project. I’d already been using the software to blog for a few years by this point, but had never used it as more than a novice user.

In 2013, I attended a local event for WordPress enthusiasts, called “WordCamp”. Little did I know at the time how this would usher in another big change in my career.

In 2014, a year later, I got up the courage to speak at WordCamp Ottawa. My first ever talk was on WP Cron, a somewhat obscure part of the WordPress platform. The memories of that first talk still make me cringe – luckily it was to maybe 10 audience members.

But then I caught the bug…. I enjoyed sharing knowledge. Having worked in theatre for years, I’d always had roles backstage, with no desire to perform. But teaching… this was different.

Over the 5 years that followed, I’ve honoured to have spoken at many WordPress meetups, WordCamps, WP Campuses, Loopconf, and a few events outside the WordPress space too. I’ve been able to travel to cities across Canada and the United States, meeting the wonderful community behind WordPress – and made many great friends along the way. I’ve also taught courses for CampTech, and facilitated WordPress workshops for kids at WordCamps in Miami and St. Louis.

As the decade drew to a close, my career began to take another turn, moving from the role of actively writing code, to a leadership role overseeing a team of developers.

This has provided me with, yet again, a huge number of new experiences and opportunities.

There’s so much more i could write about that happened over the past decade. There’s no question it has been the most transformative decade of my professional life.

2020 is lining up to be a busy year, as I continue to learn new skills and gain more experience in a leadership role.

I look forward to continuing to teach, and to speak. The WordPress community will continue to play a huge role in this. I’m also hoping – if I’m lucky – to branch out into other web development communities as well.

In the spirit of sharing knowledge, I want to write more, and do some mentoring.

I have no intent to every stop active developing either. The years ahead hold so much opportunity for new advancements in this space – and I can’t wait to learn about whatever comes next.

Here’s to the next decade!