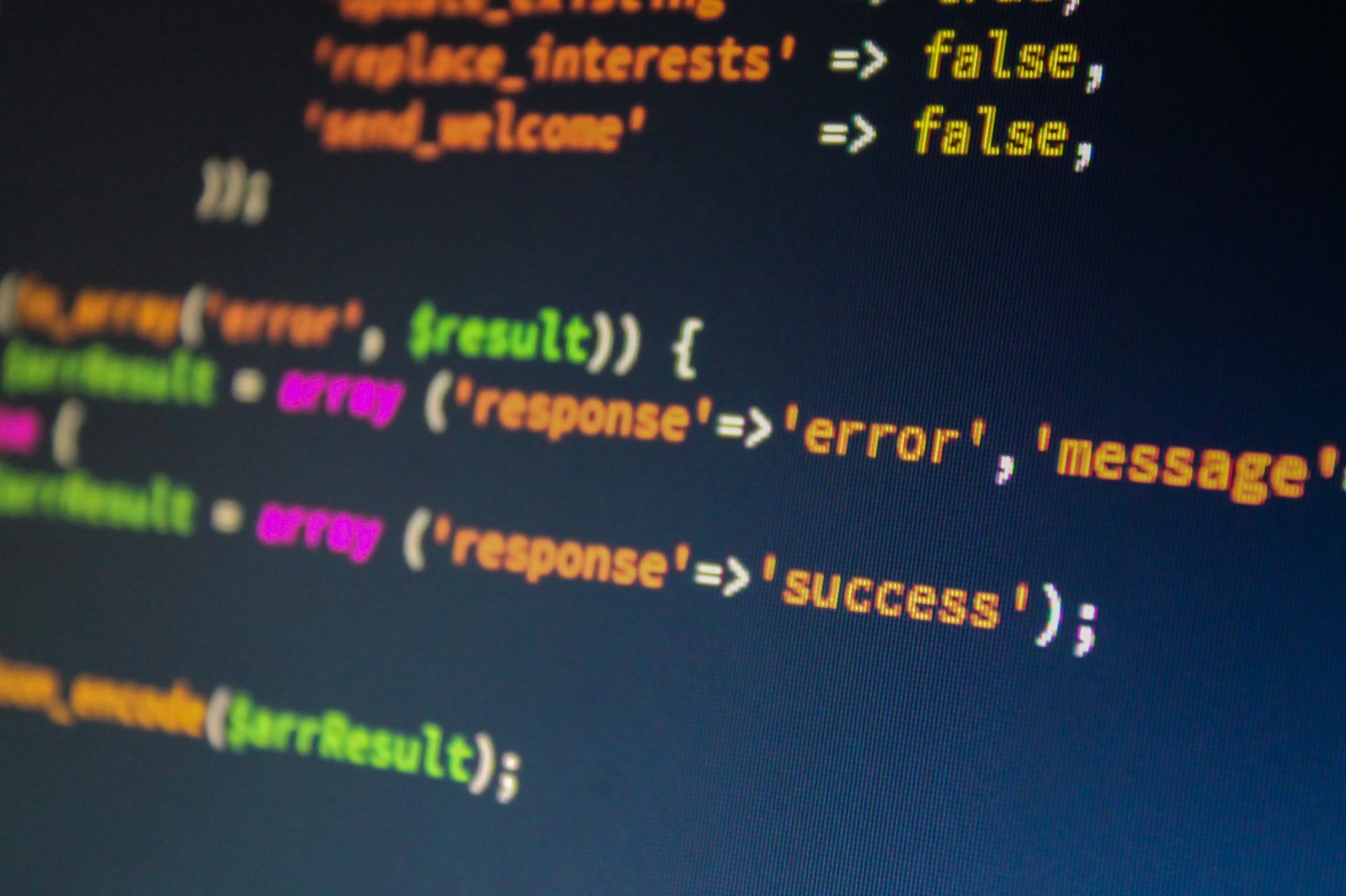 On Open Source and Importance of The PHP Foundation

The idea of using computers to share knowledge, or your creations, with others, has always appealed to me. Whether it was contributing in forums on bulletin board systems, code in programming magazines, or the Usenet forums, that followed after that – my experience with computers has always involved learning from and teaching others.

Open source software has had a huge influence on my career. Apart from a glaring exception when contracting for the federal government (which was ruled by Microsoft software), the majority of my career has been spent using, and contributing to open source tools. Since 2014, my involvement in the WordPress community has had me more involved in open source than ever before.

Open source has always been an idealistic space to me. I’ve always liked that about it. It just felt like the world of computing I was brought up with. But it isn’t. Open source has it’s problems.

Often, the tools that we use are written and maintained an individual, or a small team of contributors. Often this starts out as a side project or a hobby. Sometimes contributors are paid by their employers to further a project.

The problem is when these projects get popular. You now end up with software that is used in thousands (millions?) of pieces of software that is at risk of a) its developer either abandoning the project due to new interests, changed life priorities or 2) the employer who was paying for the development work to end that project.

Nikita Popov was, until December 1st, one of the main contributors to the language, and has been for many years. Nikita’s decided to leave the project and pursue other interests.

In a post last November – The New Life of PHP – The PHP Foundation – JetBrains, who was Nikita’s former employer and creator of the popular PHPStorm IDE, announced the creation of the PHP Foundation. The foundation will be a non-profit run on the OpenCollective platform. It will fund developers working on advancing the PHP language.

As I said earlier, a good part of my career as been made using hundreds of open source libraries, tools, and software – WordPress, Laravel, PHP, and Linux operating system, to name only a new major ones.

The most significant of these are tools written in PHP. For this reason, today I’ve joined as a contributor to The PHP Foundation. I’m happy to help give back to the developers who have been advancing the language. The changes that have come to the language over the past few years are amazing. The language is, in my opinion, making great strides, and is far from being dead. In fact, I see a long and successful future for it ahead.

Calling on Companies – Individual Contributions are not enough

While I’m joining as an individual contributor to the foundation, this is not enough. What open source really needs is for more corporations to step up and start funding the projects they use.

The foundation is already backed by a few of the prominent companies in PHP. In addition to JetBrains, Automattic (who own wordpress.com), Symfony, and Laravel (both popular frameworks) backing the foundation.

In the WordPress space, I hope to see the hosting companies (who’s servers all run PHP), and the theme and plugin development companies who profit from PHP, contribute to the foundation. WordPress’ ability to power 43.2% of websites (Jan 2022) is only possible due to PHP continuing to being maintained.