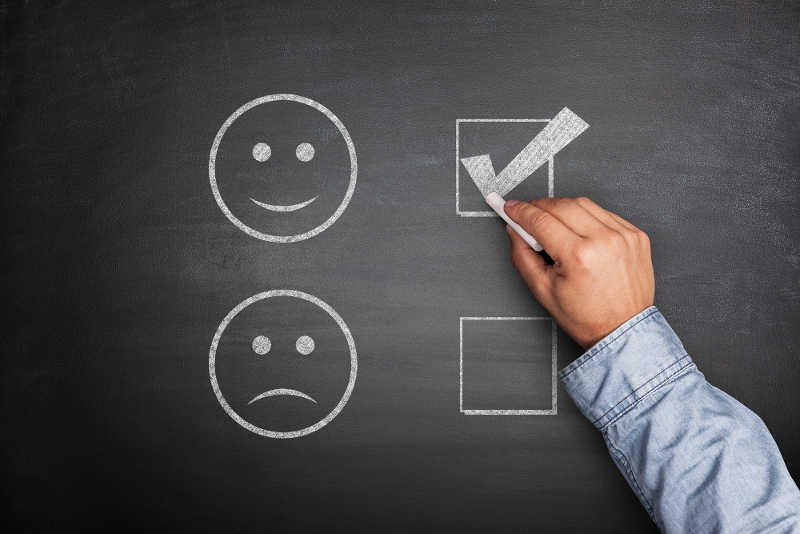 Session Feedback Collection was a huge success at WordCamp Ottawa. Here’s how we did it!

END_OF_DOCUMENT_TOKEN_TO_BE_REPLACED
13 Comments
Changing the Order of Releases in JIRA

Changing the Order of Releases in JIRA

I figured out how to change the order in which releases are displayed in JIRA’s issue editor. It was bugging me, maybe it has bugged you too. 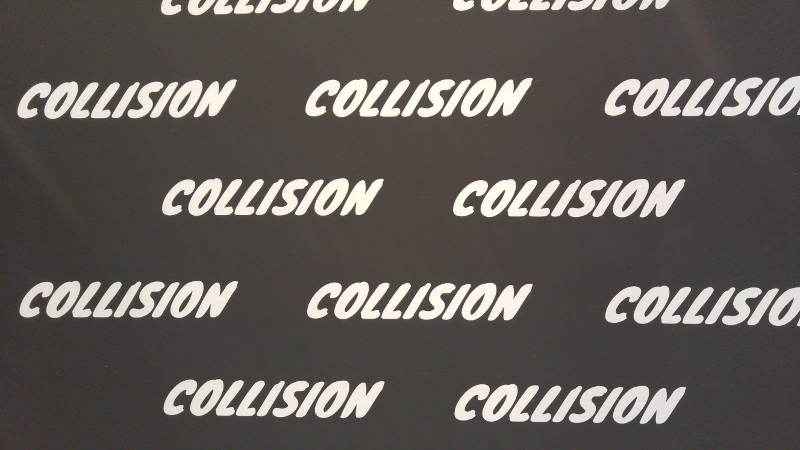 What does it look like when hundreds of startups descend on the Big Easy? Last week I joined a few of my colleagues from Actionable at Collision Conference in New Orleans.

WordCamp Ottawa 2016 is officially on! What is WordCamp? “WordCamp is a conference that focuses on everything WordPress. WordCamps are informal, community-organized events that are… 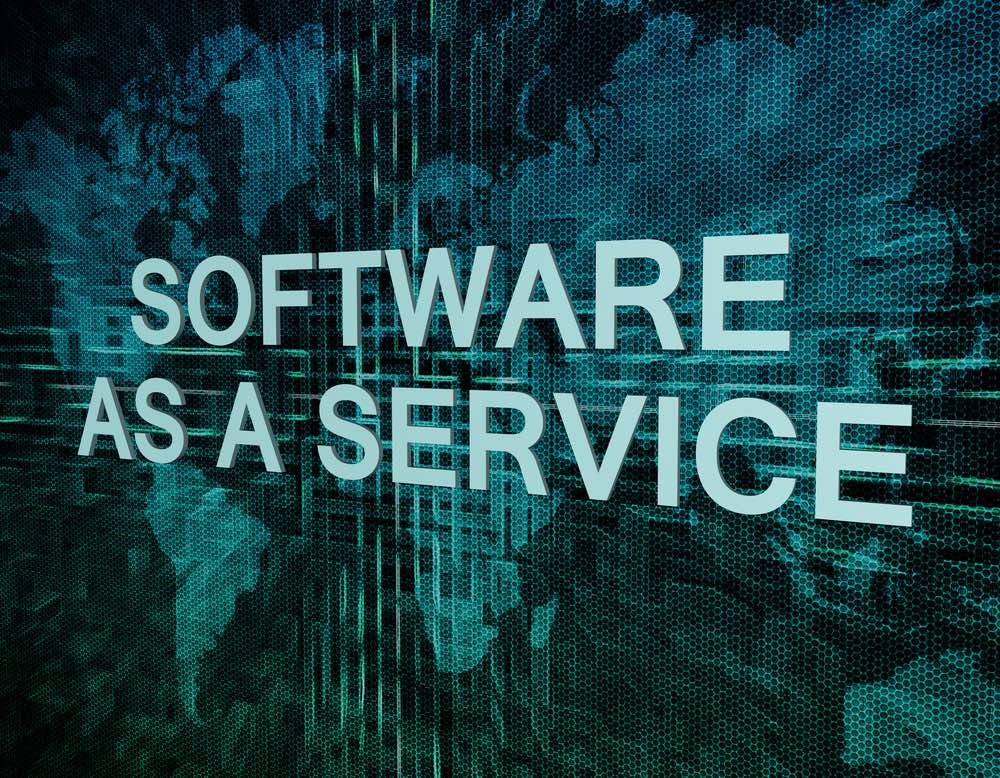 I had the pleasure of presenting Database Architecture for Software as a Service (Saas) at ConFoo 2016 in Montreal this morning. This talk looked at a few possible solutions for designing your database “for the cloud” and some of the considerations you need to think about when choosing an architecture.

END_OF_DOCUMENT_TOKEN_TO_BE_REPLACED
Leave a Comment
Payments Made Easy With Stripe 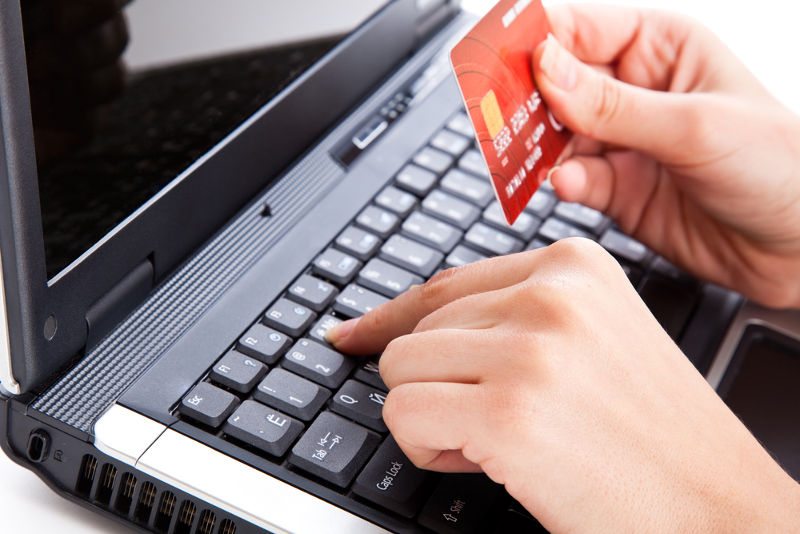 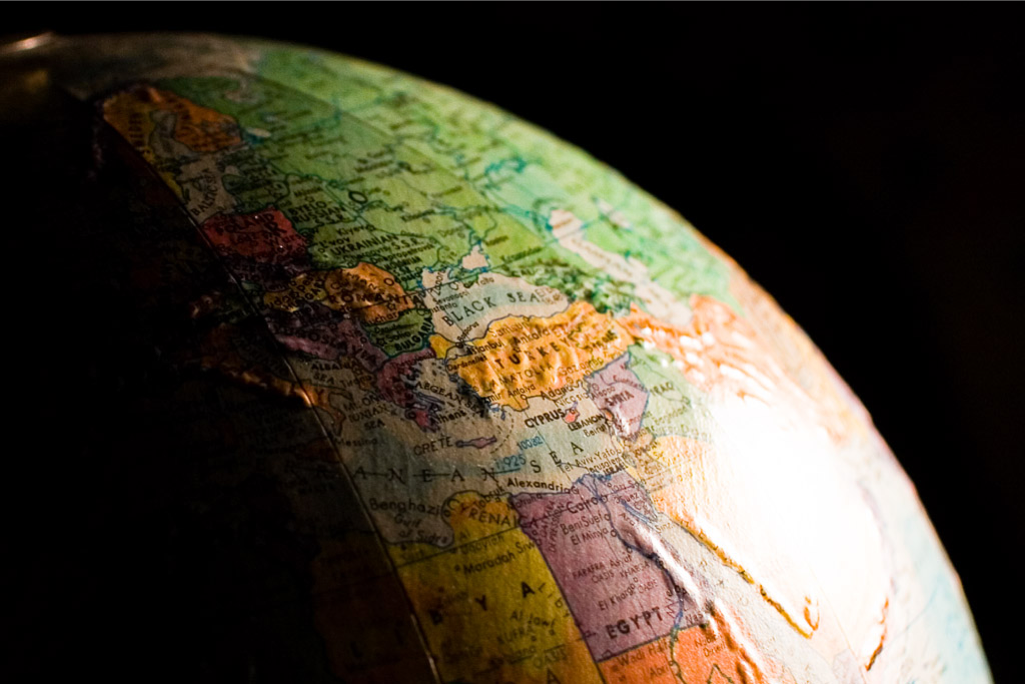 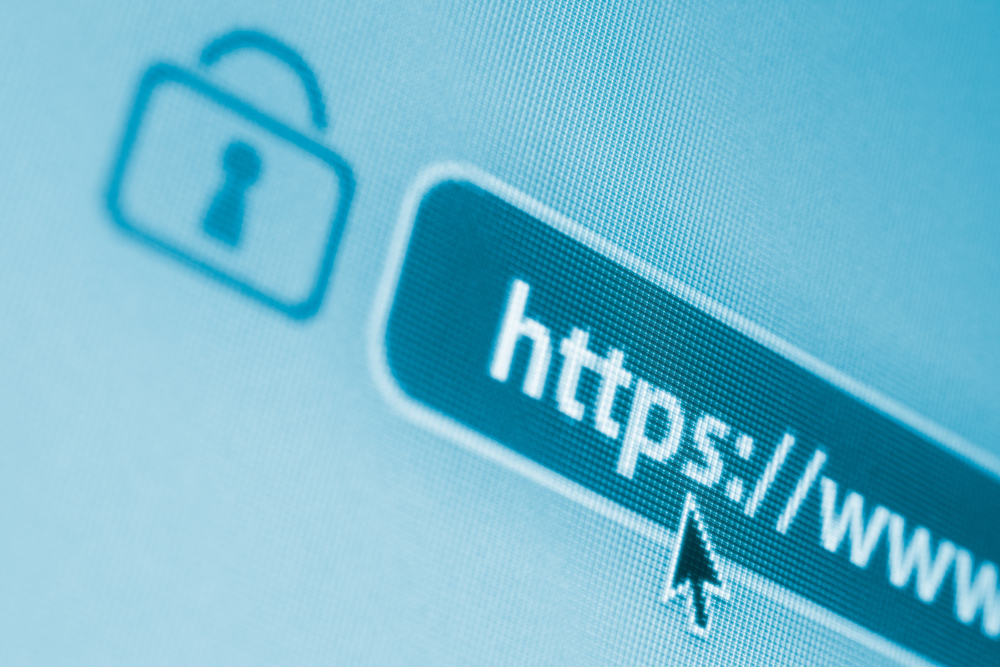 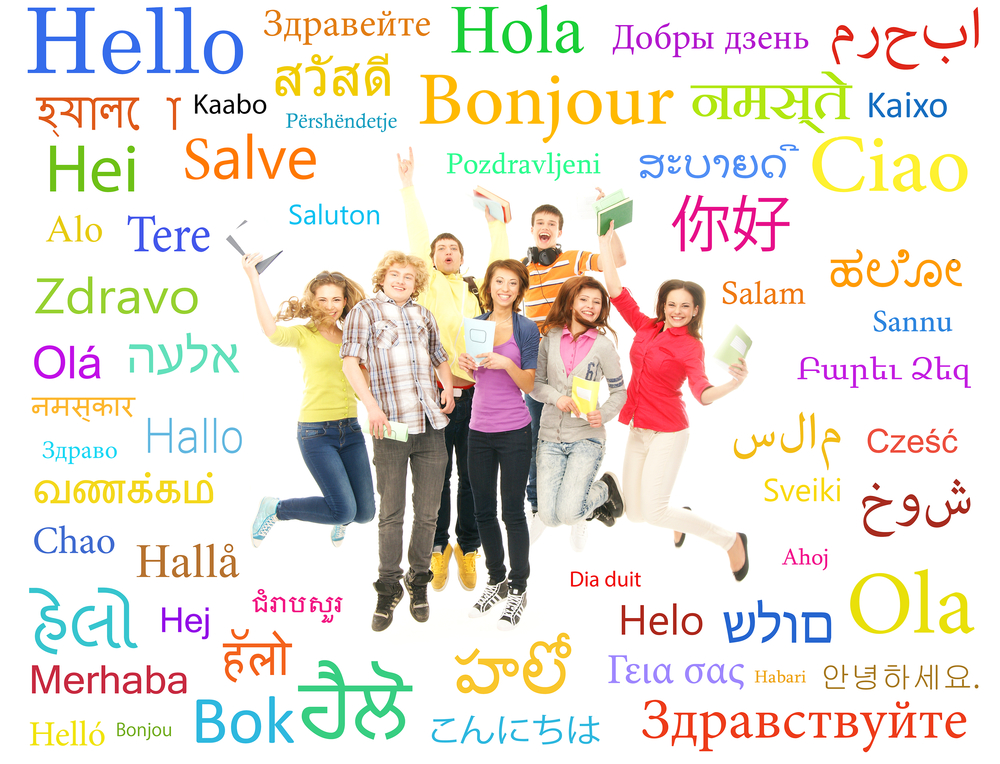 I wrote a web-based editor in PHP to assist with managing the translation of strings in JSON files created by the React Intl library.